On Saturday, Ravinder, an e-rickshaw driver in Delhi, perhaps inspired by Prime Minister Narendra Modi’s Swachh Bharat initiative, objected to two young men urinating in the open. He requested that they use a public toilet. They responded by returning with a dozen others and bludgeoning him to death. 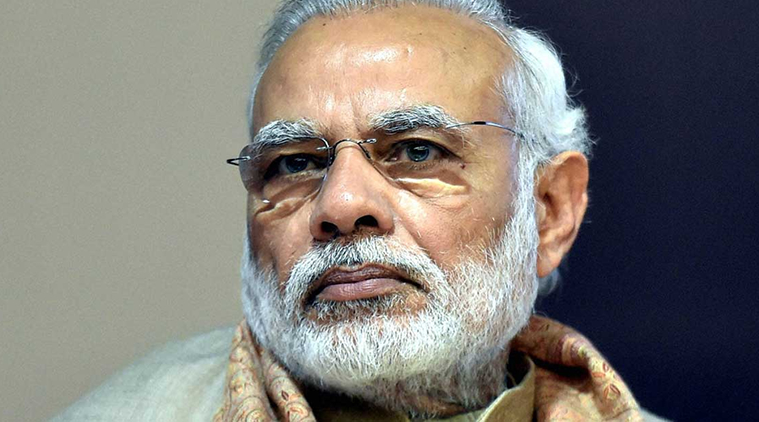 It would be simplistic to attribute their rage to our society’s feudal instinct where offenders from a higher socio-economic class retaliate violently simply because the advice is given from someone lower on the social strata.

Not long ago, a well-heeled, middle-aged doctor travelling on the Mumbai-Pune highway, requested a car full of youths not to litter. He was battered and humiliated.

The real issue is that we don’t take advice, no matter how well meaning, unless it comes from an authority figure.

I foresee such many more such incidents. But why? After all, hasn’t Modi captured the imagination of the public with his Swachh Bharat campaign? Yes, he has. Which is great. More will speak up for the campaign, and with much more force.

However, in their fervour, some may forget the campaign — one which has been brilliantly intertwined with respect — does not provide them with a protective shield. For that, you need to frame laws and have the support of those that enforce the law.

Venkaiah Naidu met Ravinder’s seven-month pregnant widow. He presented her with a cheque of Rs 50,000 and called for strict action against the culprits. While this is a noble gesture, it doesn’t come anywhere close to solving the problem.

Governments, around the world, do three things in common when launching sanitation drives:

The awareness of Swachh Bharat is growing, which is commendable. However, what is sorely lacking is infrastructure and laws. Thousands of public bathrooms need to be built and maintained. Hundreds of thousands of waste bins need to be installed. The bureaucracy has not been able to keep pace with the prime minister’s campaign. It needs to catch up. Quickly.

NITI Aayog, which has carried out some exemplary work despite the pressure of populism, has been unable to deliver any coherent plan when it comes to Swachh Bharat. The country is in dire need of a sanitation policy. The drive is central to our health policy, the Make in India initiative, and the agenda of tourism. It is central to our dignity. The world over, progress in sanitation is seen as the mark of a fast-developing society.

A national sanitation policy will help facilitate in-depth planning across many segments. Folksy wisdom isn’t enough. Planners must also be made aware of our past experiences: Waste bins being too small and being stolen and sold for scrap. Planning is paramount. From the number of toilet attendants required, monitoring their morale and keeping it high, lowering the attrition rate. No detail is too small.

Even a cursory look at the toilets maintained by the Delhi Metro explains why supervision is necessary. Remember, when you gotta go, you gotta go. These queues will be more unruly than the ones seen during demonetisation, which is why the government can take no chances. Maintaining the status quo just doesn’t cut it any more. Plan meticulously. Put the infrastructure in place. Then execute it. With professionalism.

A couple of years ago, Kanthi Kanan, founder, Right to Walk Foundation, a Hyderabad-based NGO, submitted a petition to the National Women’s Commission and the Andhra Pradesh State Human Rights Commission, stating that urinating in public was equivalent to stripping in public and it should be made a punishable offence. Kanan further stated that not only is it a public nuisance, it also causes women embarrassment and humiliation.

The government has not yet acted on it. And wisely so. You can’t forbid people from relieving themselves in public until you have provided a sufficient number of public toilets. Civic infrastructure must precede laws. But simply planning and providing infrastructure isn’t enough.

And that’s how Paris and France rid themselves of open defecation.

Awareness. Infrastructure and laws — all three are the need of the hour — without the latter, the sanitation movement will limp on.