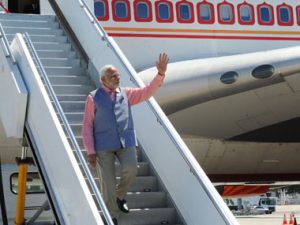 Machiavelli said, "the ruler's virtuous actions can also bring harm". He cites the example of Pertinax, the Roman emperor who after taking over from his predecessor Commodus, mandated his soldiers to live an honest and Spartan life. These soldiers were accustomed to living licentiously under Commodus. They started hating Pertinax for withdrawing their privileges and he was overthrown and assassinated soon. His army then even auctioned the post of the emperor, bringing the state of affairs to an … END_OF_DOCUMENT_TOKEN_TO_BE_REPLACED