Any account of how the Modi government has fared on this front should begin with what the BJP promised in the 2014 election manifesto and whether and to what extent has it been able to keep these promises. Staying within the area of my expertise, I will restrict my argument to the medical technology and hospital sector and assess the government’s performance on some of the most important indices. These two sectors, coincidentally, are those where the government has been most active. 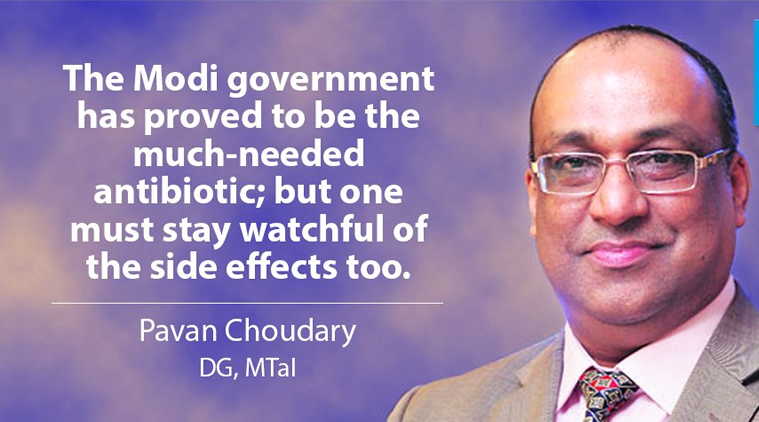 Stents and knee implants have been brought under price control by the NPPA in February and August 2017, respectively. How much relief this brought to the patients is a moot point still as the procedure costs went up. But the NPPA through its detailed analyses has surely pointed out where the problems lie. So even though the prescription it has administered for stents may lack in the differentiation required and the one for knee implants may have inadvertently overreached to other ancillary devices, none can deny that this experience has given NPPA insights. And NPPA is surely busting any false propaganda in this sector. Another informed body of work generated under the Modi regime is the report of the committee on High Trade Margins in the Sale of Drugs by the Department of Pharmaceuticals (2015), which is in the public domain. Any government (Central or State) which tries to improve patient access through price control, should seriously consider the recommendations of this report.

Summing up my argument so far on affordability – Even when the intention of the government may seem right, its next steps have to be more informed. A significant move of the government towards greater affordability is the launch of government’s e market place (GeM) for Central Government purchases. Though the portal still needs upgrade and can provide better filters to ensure quality, its impersonal interface takes away the moral ambiguity often associated with government purchase. The transparency which e-procurement enables should dramatically bring down cost of government buying.

Another systemic move towards greater affordability is the roll out of the Clinical Establishments Act which the government is facilitating. Healthcare is a business space where doing good is as important doing well. Having thus stressed the importance of doing good, I must quickly add that one can’t feed from an empty vessel. So patient interest should surely be kept at the centre without casting off industry’s reasonable concerns. Market unviability will drive away capital, healthcare worker training and quality, hurting patient interest irreparably.

In a nutshell, my verdict on the present government’s performance in healthcare is markedly similar to what I would say of its performance overall. The Modi government has proved to be the much-needed antibiotic; but one must stay watchful of the side effects too. As responsible citizens, we must alert the government to these, as well as to dose titrations which may be needed.