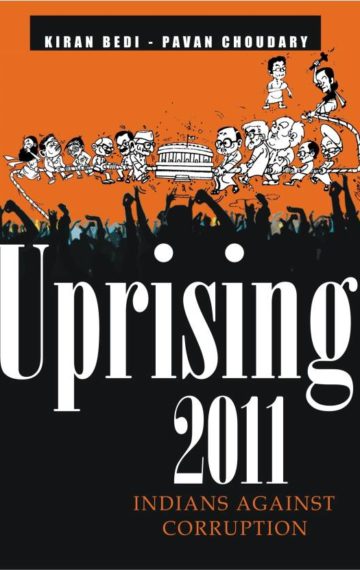 Uprising 2011 – Indians Against Corruption is an assembled chronicle of the civil-society supported anti-corruption movement in India, 2010-2012, also referred to as India’s Arab Spring or its second war of independence (against corruption). It gives a thumb-nail view of this historical awakening and will be a quick and easy reference for the readers to form their views, directly reading voices that spoke as the movement developed.